Steubenville’s Nutcracker Village and Advent Market, following its successful premier last Christmas time, will bring its most popular nutcracker characters to life in a new feature for 2016: an original musical comedy set in Steubenville.

The musical, tentatively entitled Wooden Heart Follies, was written by Steubenville residents Von and John Holmes. It incorporates the familiar music of Tchaikovsky from The Nutcracker Suite, but with modern lyrics, telling the story of the joys and sorrows of being a large wooden toy in a human world.

Auditions for the premier of the Nutcracker musical will be held in the lobby of the Grand Theater, 121 South 4th Street in Steubenville, from 6:00 to 9:00 p.m., Monday, September 12 and Tuesday, September 13.

Adult actors (18 and over) will be needed for a variety of character roles, some singing, some speaking only. The characters are based on the most popular nutcracker figures from 2015 and a few new ones: the Firefighter, the Patrolman, the Gondolier, the Baker, the Prince, St. Nicholas, Clara, Adelaide the Schoolteacher, the Soldier, and the Mad Scientist.

Rehearsal commitment for this show will be Monday through Thursday, starting September 19 and running through November 23; performances will be four successive Sundays starting right after Thanksgiving: November 27 and December 4, 11, and 18.

Actors should come prepared to read dialogue from the play and to sing one short song from a major Broadway musical (bring your own sheet music; an accompanist will be there). 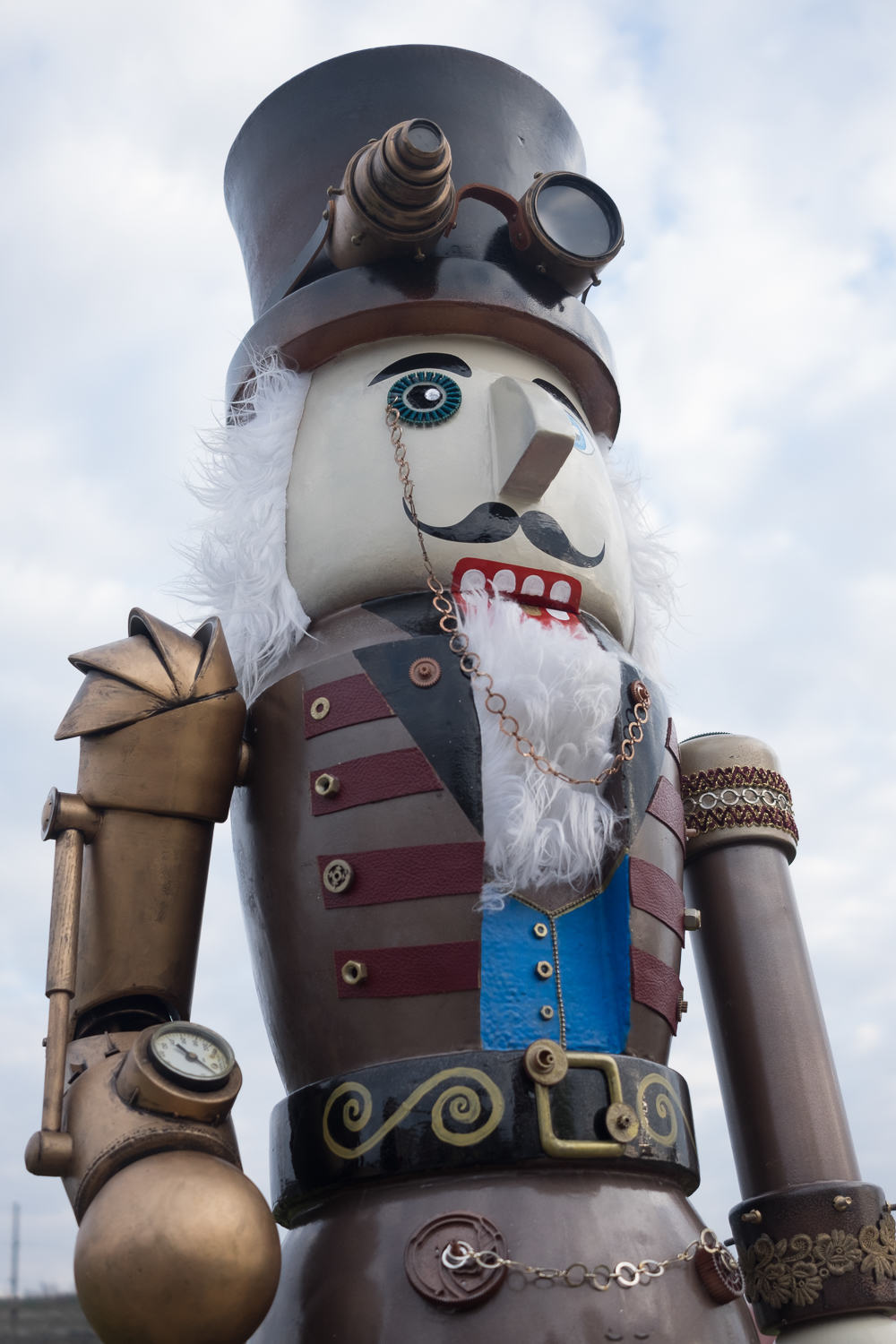 Your ticket for the: Steubenville Nutcracker Village announces an Original Nutcracker Musical.