Welcome To Steubenville …  A City of Friendly People.

Steubenville is where Ohio began.  Settlers moved into this region, known as the Seven Ranges, in 1786, after a fort was built along the banks of the Ohio River.  It was named after Major-General Baron Friedrich Wilhelm Von Steuben, a Prussian soldier who supported the American Revolution.  The fort was garrisoned with three companies of U.S. Army troops to protect the surveyors of the Northwest Territory.

The Steubenville district for the registration and sale of public lands in the Northwest Territory was established by an act of Congress in May of 1800.  The First Federal Land Office in the United States was erected here in 1801; and along with adjacent Historic Fort Steuben, the reconstructed fort of 1787, can be visited at its present-day location at the intersection of 3rd and Adams in Downtown.  The Jefferson County Historical Association Museum, also containing many historical treasures, is located at 426 Franklin Avenue.

The path from Beatty Park (Lincoln Ave.) to Union Cemetery was often walked by General George McCook, a member of the Civil War family of “Fighting McCooks”.  Union Cemetery, noted as one of the most beautiful in the country, is the final resting place of the grandparents of Woodrow Wilson and the family of
Edwin M. Stanton, Lincoln’s Secretary of War.   Some of the unique attractions at Union Cemetery include the Old Stone Chapel built in 1892; the Old Stone Bridge built about 1880, which still carries traffic from the main road; and the Dog Marker, which marks the grave of John Boillin, who was employed as a molder at the Means Foundry until he was blinded by an accident.  A stray dog adopted him and became his seeing-eye dog.  After Boillin’s death, the dog would neither eat nor drink and soon grieved itself to death.  His fellow molders cast the metal dog at the Foundry to be placed on Mr. Boillin’s grave.

The Carnegie Library, funded by Andrew Carnegie in 1899 and opened in 1902, remains in operation on South 4th Street in Downtown Steubenville.  On display are figurines of storybook characters, which will fascinate groups of all ages.

Steubenville is also the home of Franciscan University, a world renowned Catholic institution, with its beautiful campus, replica Portiuncula Chapel and other inspirational attractions.

Presently, you will find Steubenville to be a friendly and welcoming City.

You will enjoy touring the 17 downtown Historic Churches with each offering an interesting history and beautiful architecture; a tour of the 22 City Murals, depicting Steubenville’s history; a step back in time at Historic Fort Steuben and the original First Federal Land Office; and visiting the birthplace and hometown of Dean Martin, as well as dining at Steubenville’s many fine restaurants. 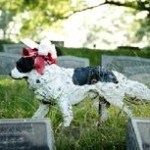 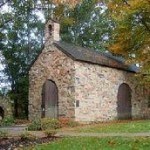 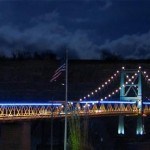 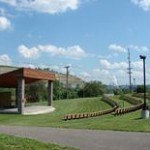 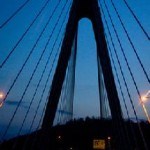 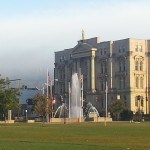 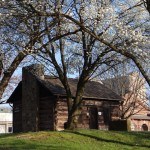 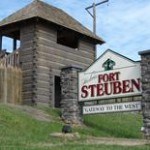 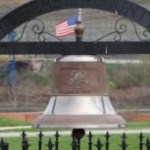 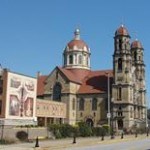 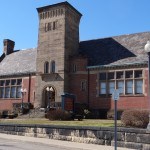 Your ticket for the: About Steubenville