Union Cemetery, listed on the National Register of Historic Places and noted as one of the most beautiful in the country, is the final resting place of the grandparents of Woodrow Wilson and the family of Edwin M. Stanton, Lincoln’s Secretary of War.   Some of the unique attractions at Union Cemetery include the Old Stone Chapel built in 1892; the Old Stone Bridge built about 1880, which still carries traffic from the main road; and the Dog Marker, which marks the grave of John Boillin, who was employed as a molder at the Means Foundry until he was blinded by an accident.  A stray dog adopted him and became his seeing-eye dog.  After Boillin’s death, the dog would neither eat nor drink and soon grieved itself to death.  His fellow molders cast the metal dog at the Foundry to be placed on Mr. Boillin’s grave. 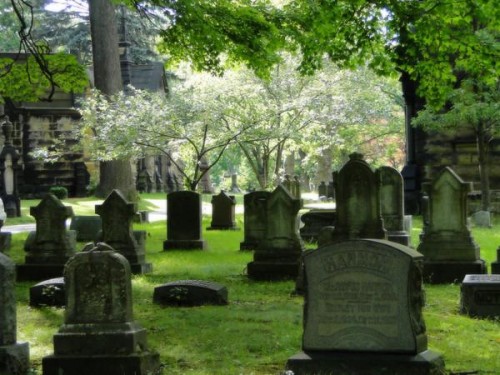 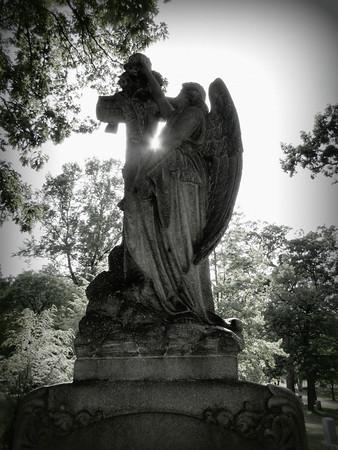