Trophies were presented today at the Steubenville Visitor Center to the winners from the Sights and Sounds of Christmas: Nutcracker Magic 2017 Parade.

Also, the winner of the “Name the Singing Nutcracker” contest was announced.  Among the many entries that were received was  a slip of paper with a photo of a cute young boy named Sebastian, explaining that he was autistic and , like the Nutcracker, he was different but no less loveable.  All those charged with selecting a name from the many entries were moved by this and agreed it was the perfect message in keeping with the Christmas spirit.     So the “Singing Nutcracker” now has the name of ‘Sebastian, the Singing Autistic Nutcracker’.      A 2017 souvenir collectible Nutcracker was awarded to Sebastian at the Visitor Center today.  Sebastian is the son of David and Michelle Ross of Steubenville.

Thanks to all those who participated in this year’s parade.  Your efforts and enthusiasm make it not only a big success but a lot of fun!     The parade has been growing and getting better each year.  The 2017 parade was great and everyone is already looking forward to the 2018 parade.  The date for the 2018 parade will be Saturday, December 8th.    Start planning now! 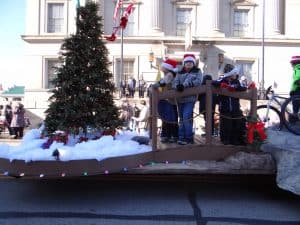 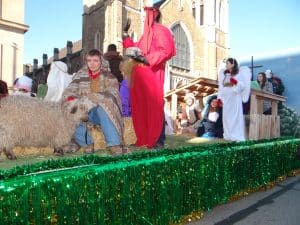 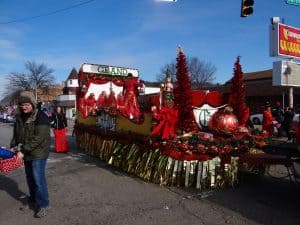 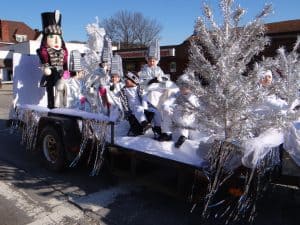 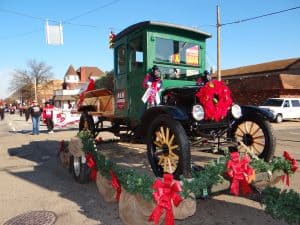 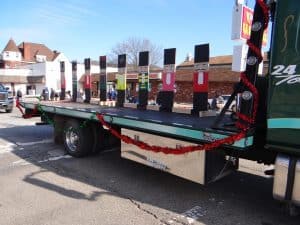 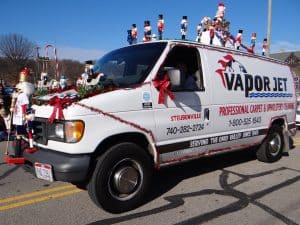 Your ticket for the: Sights & Sounds of Christmas: Nutcracker Magic 2017 Parade Trophies Awarded