Back to the Future —- the Eighties !

Another month has rolled by and once again it is time for First Friday on Fourth!

First Fridays on Fourth became an instant ‘hit’ and each month has drawn larger and larger crowds. This month should be no exception as you are invited to go back to the future – the 80’s.

Mrs. Fancy Pants from Wheeling will be the entertainment and also playing for the Live Eighties Karaoke Competition.

Prizes will be awarded for Best Eighties Dress.  There will be a Rubik’s Cube Competition, and also a street arcade, sponsored by Just Play – the last and greatest used VHS store in America.

The Grand Theatre for the Performing Arts will showcase a comedy “One More Drink” by Marc Barnes.

Food, Craft Beer, games for kids and vendors all on hand as a part of the festivities.

Below is the schedule for tonight’s events:

So be sure to stop down, you won’t want to miss out on the fun! 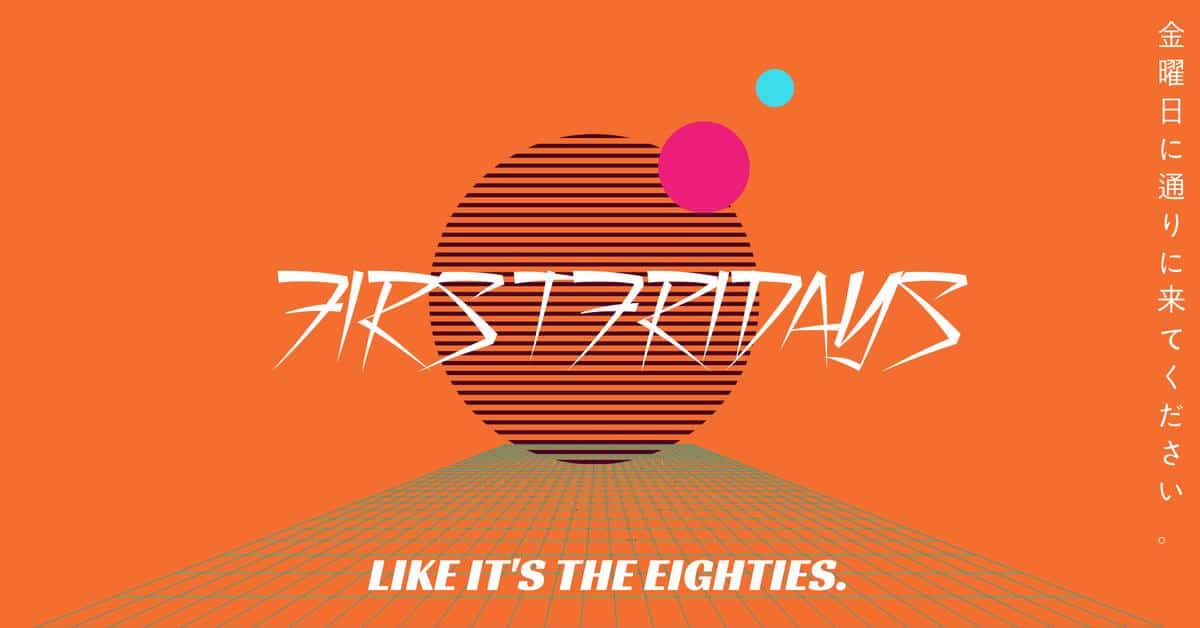 Your ticket for the: Back to the Future —- the Eighties !

Back to the Future —- the Eighties !