Among other things, that means it is getting closer to the season of the Nutcrackers invasion and Christmas Parade.

Planning for both are already underway and will be full steam ahead in the coming weeks.

Our largest winter season event, of course, is the Nutcracker Village and Advent Market accompanied by Christmas Wonderland and Gift Shop and the Sights and Sounds of Christmas Parade.  The Parade will have a Nutcracker theme again this year, with the ‘official’ title to be decided upon in the early part of September.

This year there will be approximately 40 ‘new Nutcracker arrivals’ at the Village and an additional weekend that the Advent Market will be open, as well as being open some evenings during the week.  There will again be Hayrides and Holly Trolley Tours, live entertainment and more.

Last year’s phenomenal attendance at these events (approximately 20,000) is expected to grow this year as a result of not only its huge popularity being shared by word of mouth as well as on social media, but the event is receiving exposure in expanded areas and was named by ‘Only in Ohio’ as No. 3 in their ‘11 Winter Festivals in Ohio that are Simply Unforgettable’ for 2016/2017 season.

Visitors are in store for some exciting additions to Christmas Wonderland inside the Visitor Center as well, including a beautiful display (with train and lake) built by Jon Cooper, for a stunning Thomas Kinkade Hawthorne Village.  There will also be additional train displays this year and a number of other ‘surprises’.

It isn’t too soon to start saving dates and making plans now, and those of you coming from out of town may want to consider staying overnight, you may not be able to ‘do it all’ in just one day! 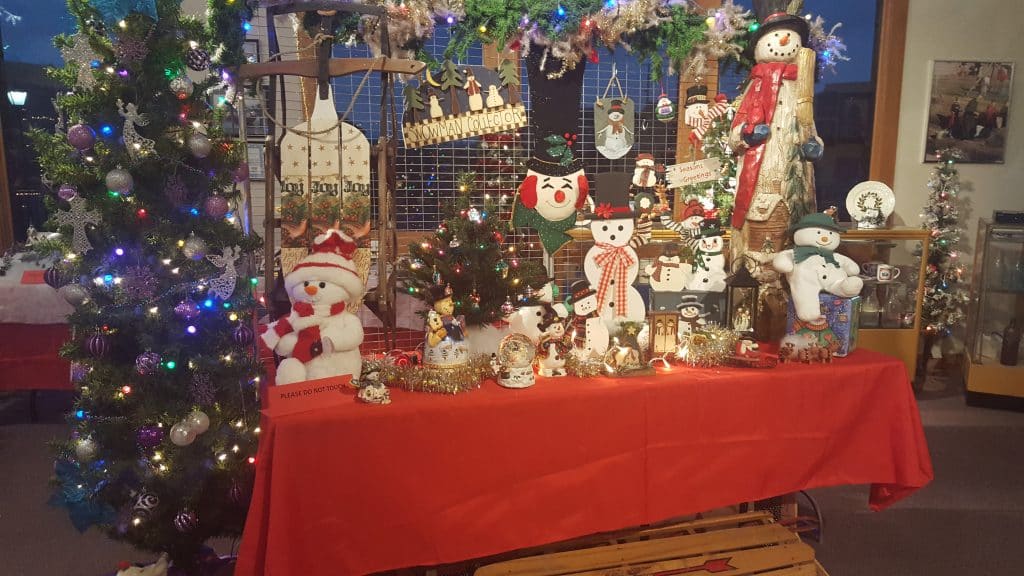 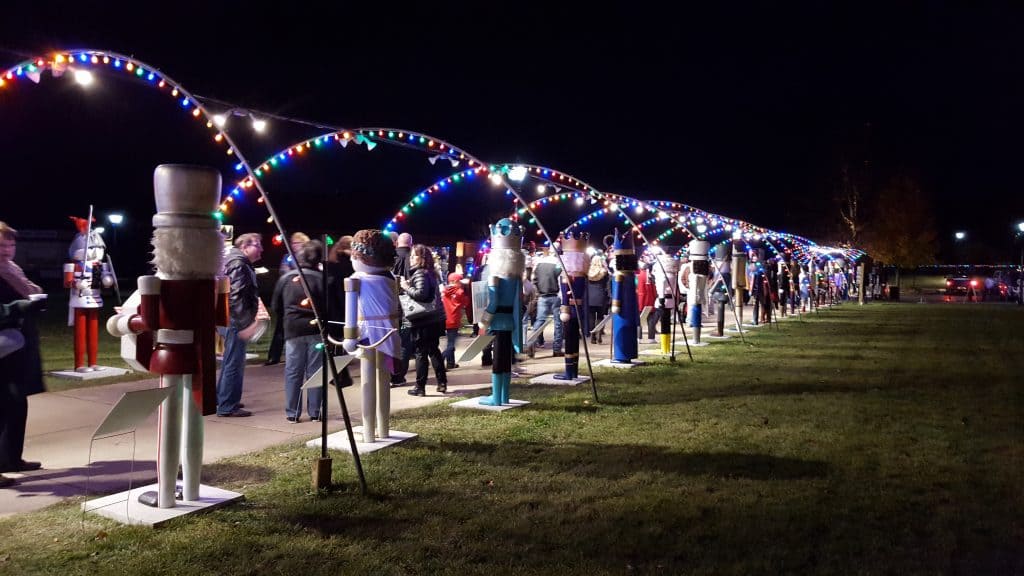 Steubenville rated #5 of the top 10 Historic Towns in Ohio.

Steubenville has been listed by “Only in Ohio” as Number 5 on their list of the top ten Historic Towns in Ohio that will transport you to the past.

Noted were Historic Fort Steuben and the Murals, however, Steubenville is steeped in history with many other historical attributes as well.

The article also recommended a visit to the Nutcracker Village to visitors if they are here during the holiday season!

This isn’t the first time Steubenville has been acknowledged by Only in Ohio.  They named the Steubenville Nutcracker Village as No. 3 in their ‘11 Winter Festivals in Ohio that are Simply Unforgettable’ for 2016/2017 season.

Steubenville has much to offer that is often overlooked, even by our own residents.  It is exciting and encouraging that the positive aspects of our city are becoming more noticed and acknowledged.

Check the link below:

The Fort and Visitor Center will re-open Monday, August 14th at 10:00am.

Your ticket for the: Historic Fort Steuben/Steubenville Visitor Center will be closed on Sunday, August 13th, 2017